When instructions on preparing a tea direct the drinker to steep for five minutes with just-boiled water and "if possible, play a little opera softly in the background," I take their light-hearted directions with a healthy dose of fun. Thus it was that I placed a teaspoon of loose leaf into my Finum infuser inside a mug and filled it with the heated water, as the opening scene of Gounod's "Faust" began to play. What an experience of tea ceremony! The opera was allowed to play-on, even as the timer rang, and I lifted the basket of leaves from the mug. 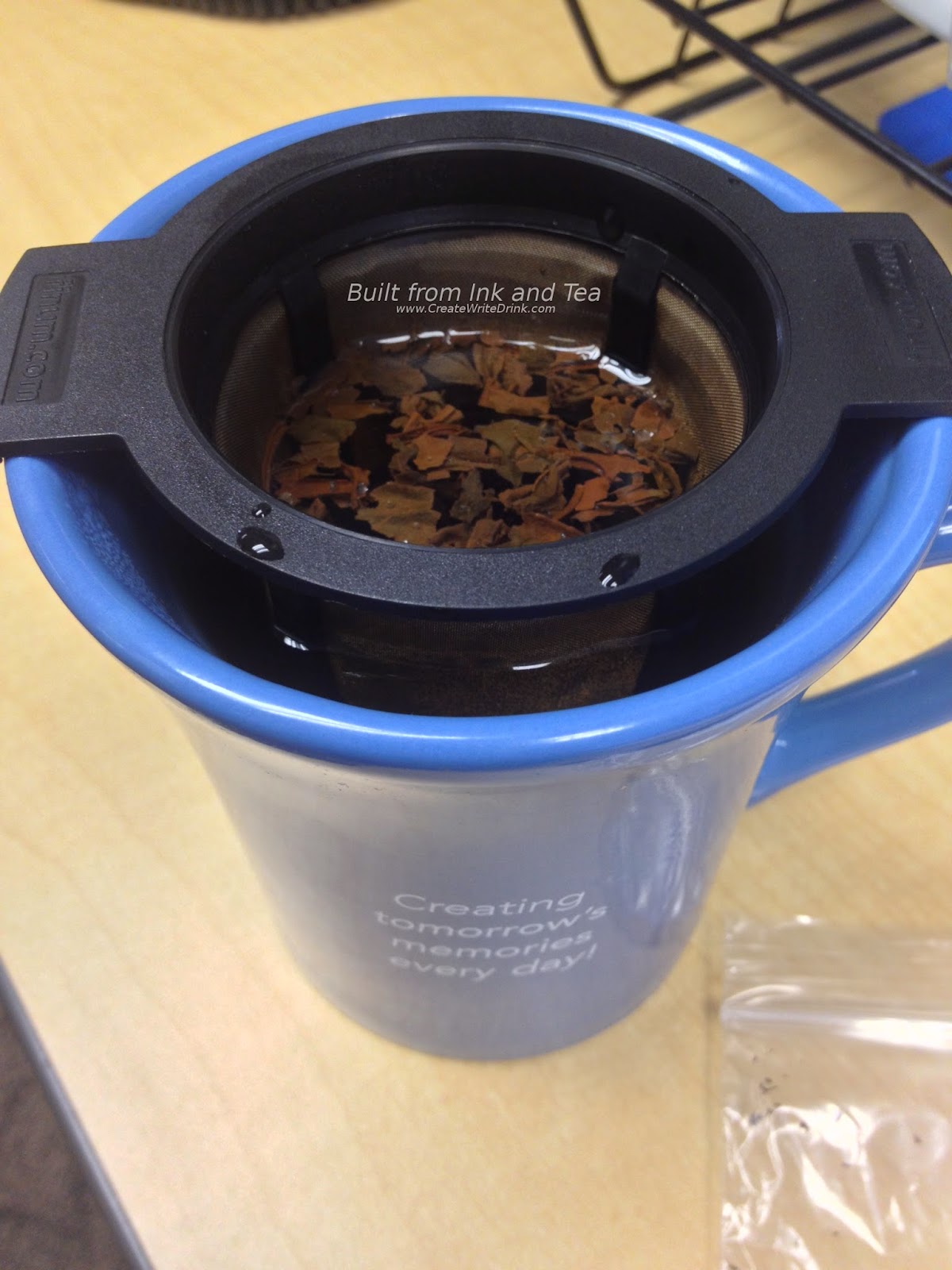 The Steven Smith website claims that this blend has "flavor somewhat superior to the traditional Earl Grey." The aromas of mixed Ceylon and Assam are touched by very gentle citrus. Truly, the smell of this infused tea does not remind me of Earl Grey in my experience. When I start sipping No. 55, the complexity of this not-Earl Grey surprises me. I say it is complex due to the different flavors, which I notice as separate but cohesive. It is at this point that I "lose myself" in thoughts and tea. When my mind returns to the present, half of the mug of tea has been consumed - a sure sign of enjoyment. All too quickly, the rest is gone, and I decide to make a second cup. 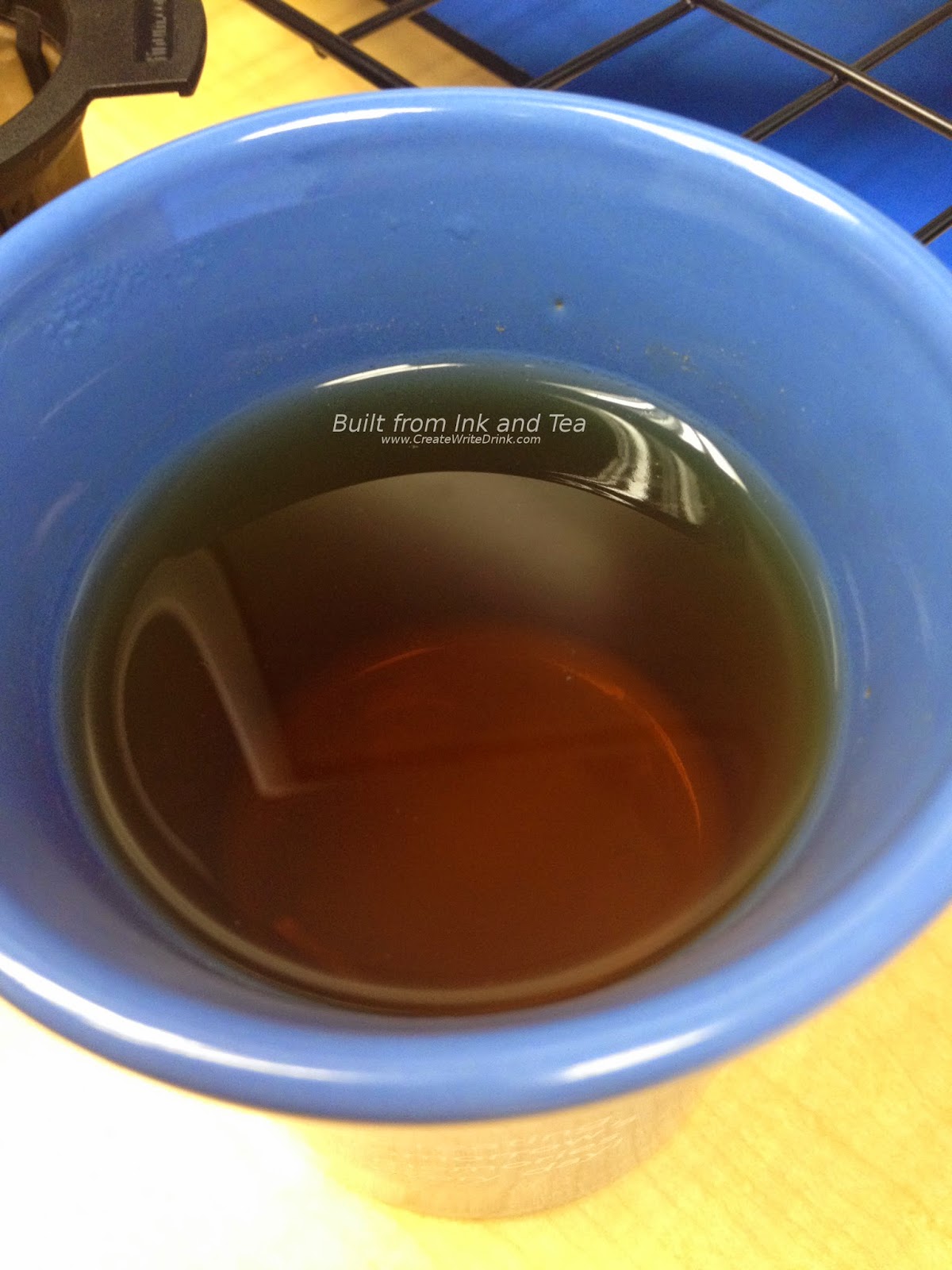 Was it superior to Earl Grey in flavor? I suppose that such a judgment would be based in part upon the quality of the Earl Grey. That said, the flavors of Lord Bergamot were incredibly enjoyable, and I might pick this over an Earl Grey in the future. The steeping of the second cup was accompanied by a scene from "La Boheme." On my personal enjoyment scale, I would rate this tea an 88/100. 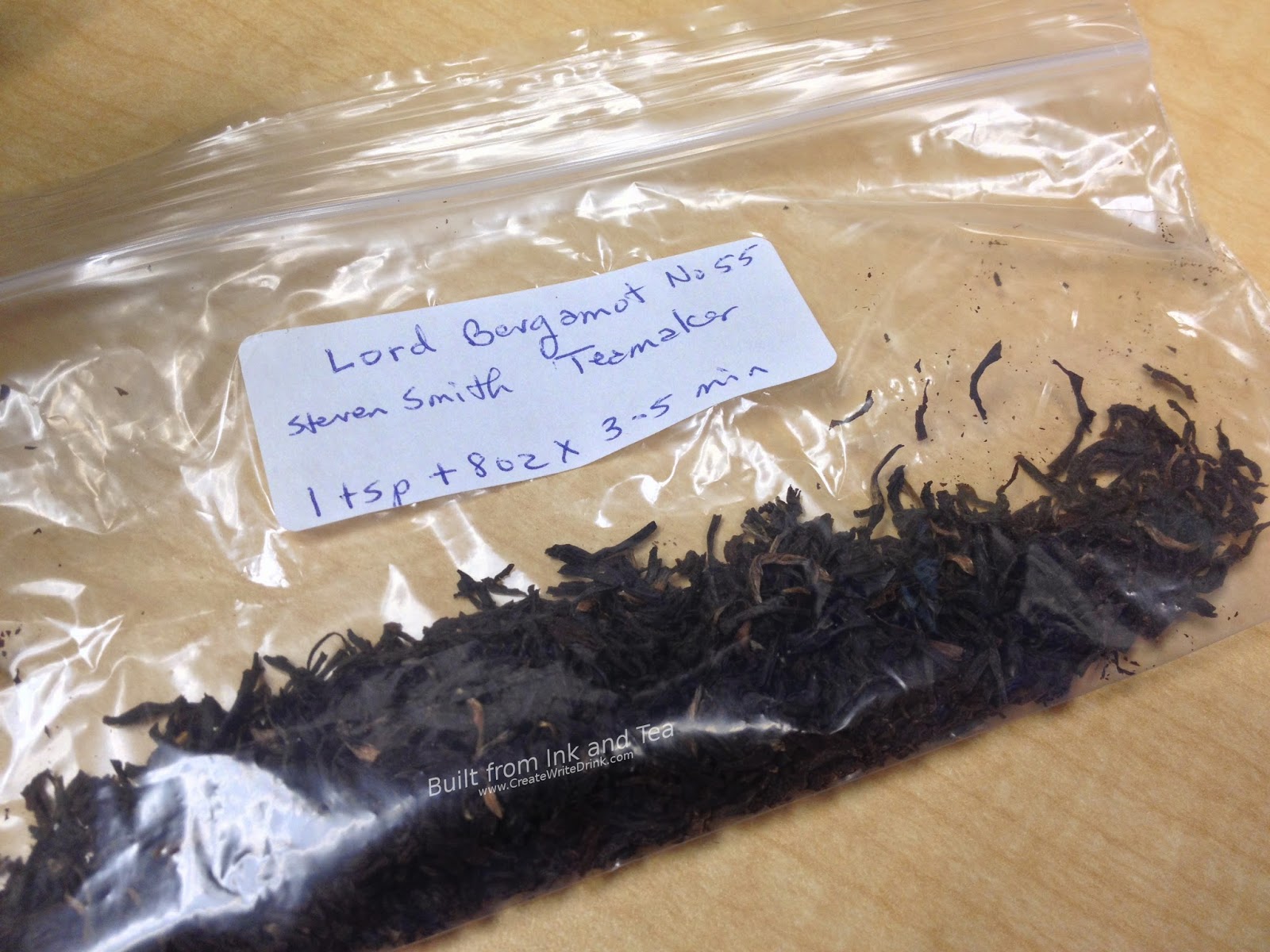