Good evening (or morning, depending where you are) and welcome to a special review of DavidsTea's Sweet Apple Cider fruit infusion. This fruity tisane will not be for sale until August 27 (along with the release of the DavidsTea Fall 2014 collection), but it was available, as a free sample, to members of the DavidsTea Frequent Steeper program with any purchase - today only. Read-on to see if this is a tea you want to try at the end of August! 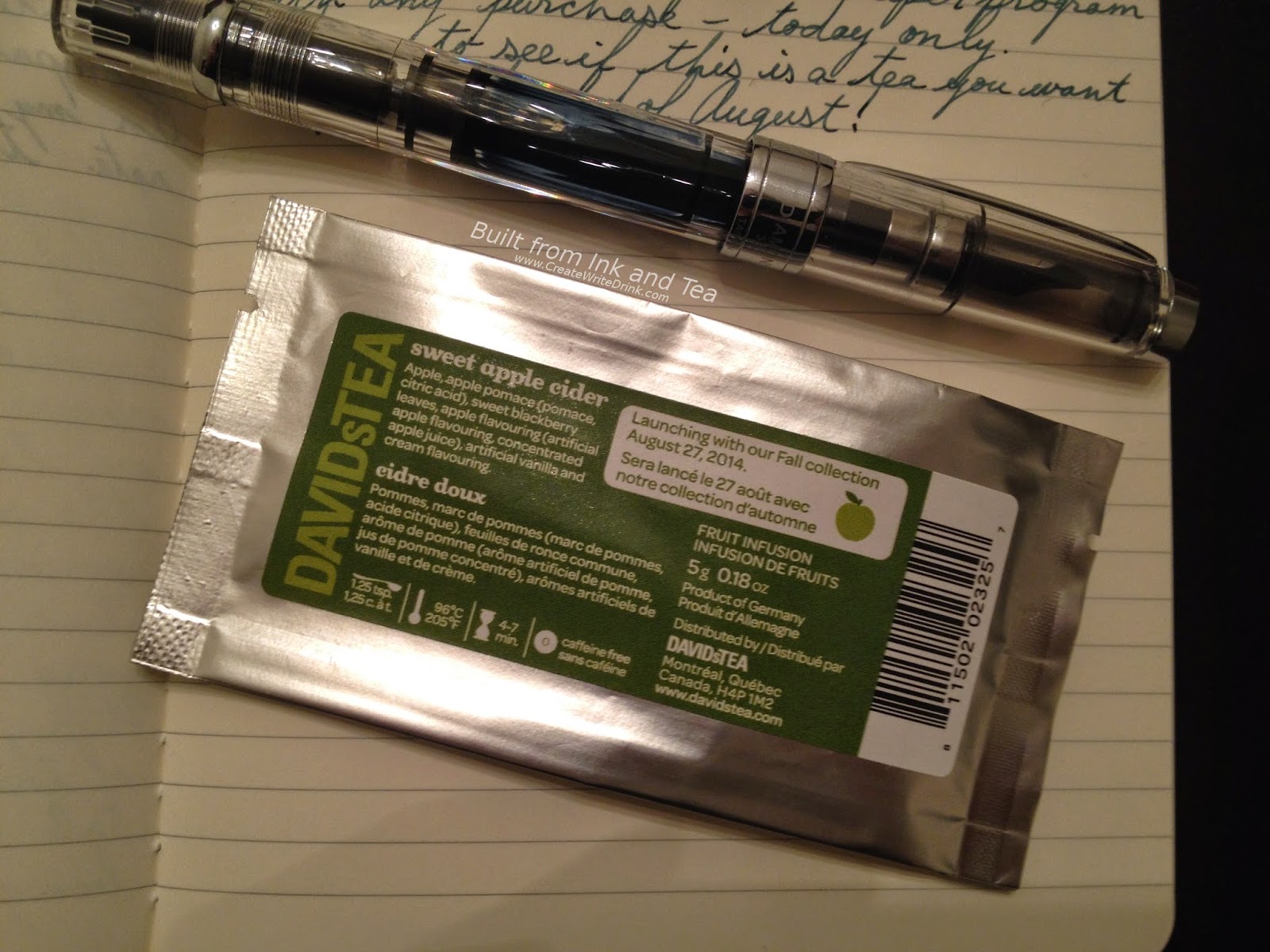 The dry leaves smell sweet; the vanilla and cream flavors are very forward in the aroma. I steep the 5 grams, approximately two teaspoons, sample in a twelve ounce mug of just-boiled water for about seven minutes. Wafting scents of crisp apple reach my nose, along with a touch of spicy cinnamon. As the name of the tea promises, the aroma more-than-hints at sweetness in this infusion. 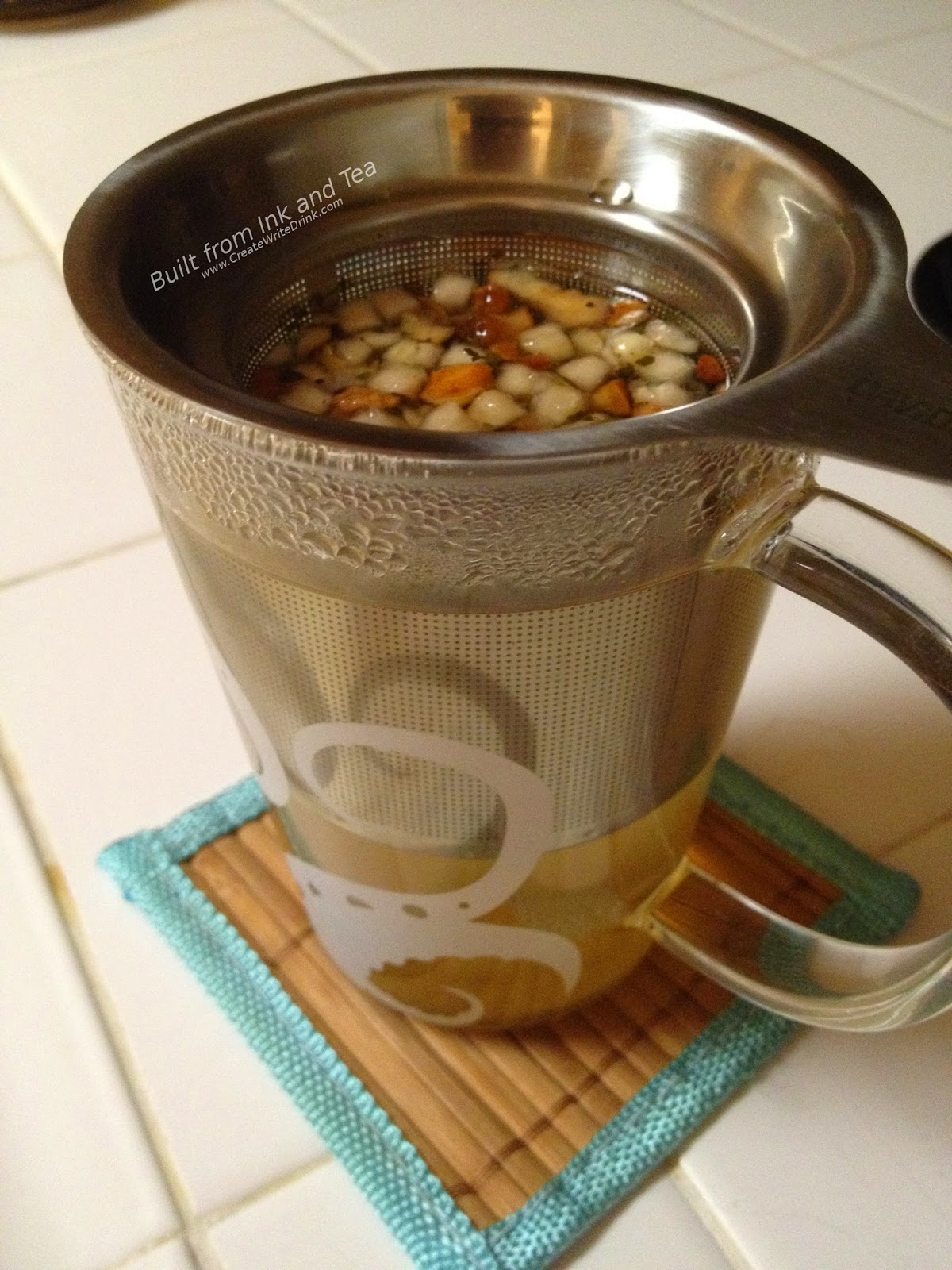 The taste...let us begin at the end with the aftertaste. Faintly, the aftertaste is of hot apple cider. While it is not as strong of an aftertaste as actual cider, the difference makes sense, given the mere infusion of fruit in this drink. The body of the infusion is like fresh apple juice, smoothed with vanilla, which does not feature as prominently, here, as it did in the aroma. As for the foretaste...my initial impression is strange. It, the taste, reminds me of how Play-Doh smells. Analyzing that flavor, further, I determine that this is due to the creamy mix of vanilla and apple, a flavor combination with which my palate was entirely unaccustomed. 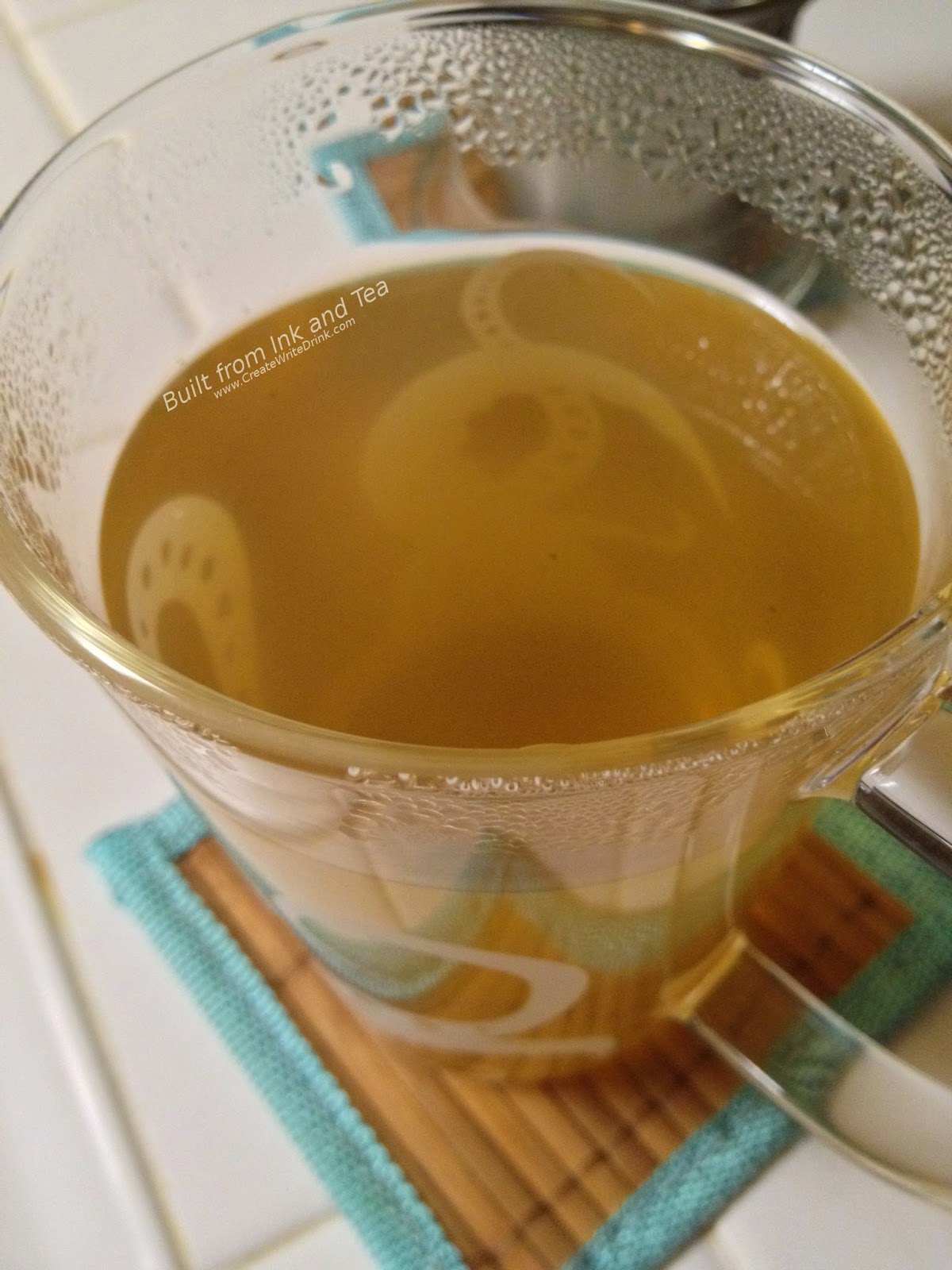 Yet, do not allow my odd first impression to cause you to turn away from this blend, as it is well worth your time. I quickly grew fond of it and wanted another cup, but we shall have to wait for next week! On my personal enjoyment scale, I would rate this a 76/100. 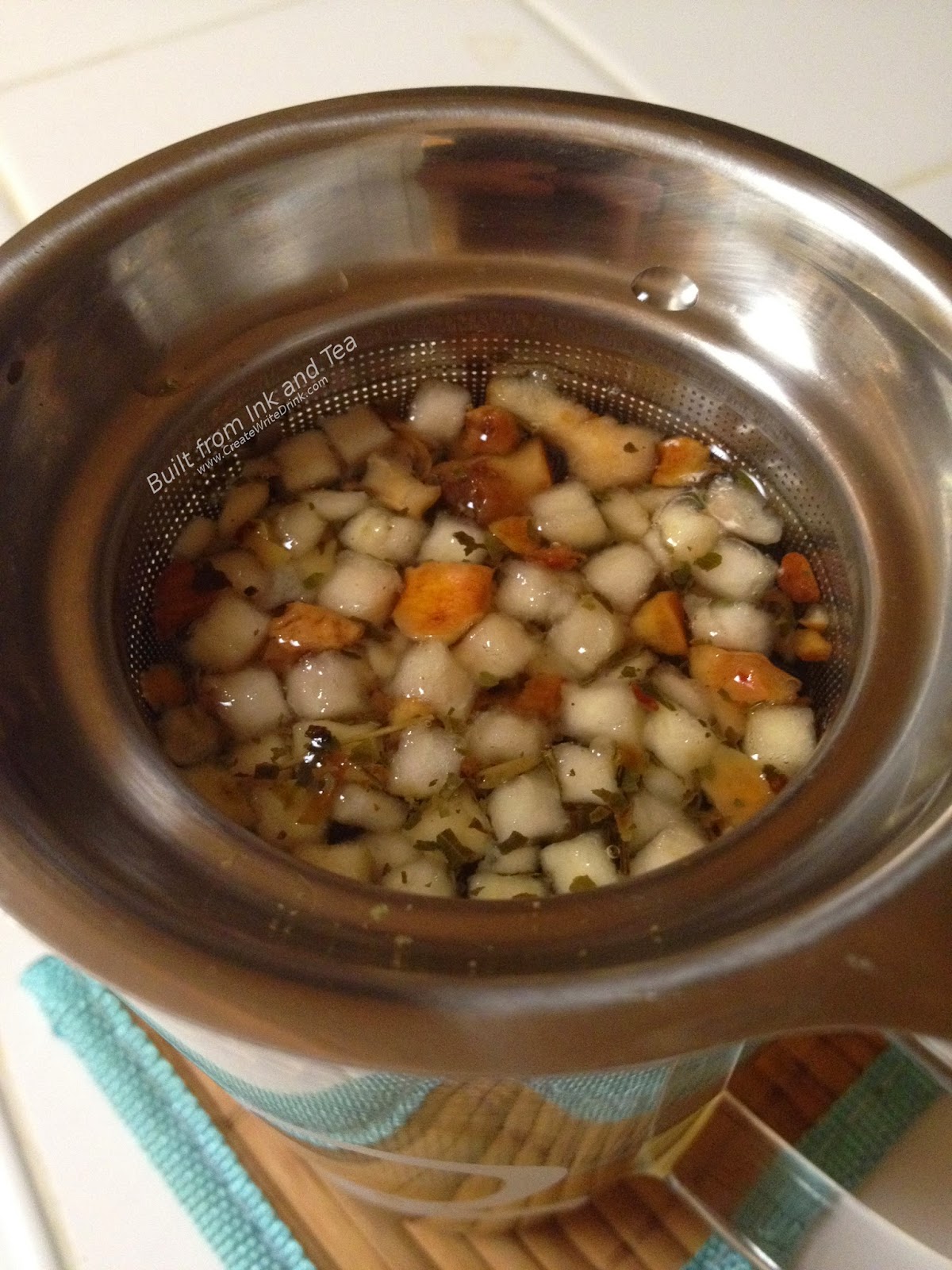