I have just discovered that, while the official announcement has not yet been made on the Nock Co. website, their Kickstarter campaign is indeed live and ready to go! Check it out, here. (Edit: Nock Co. posted their announcement, as I was writing this post!) The tagline for their project reads, "You have backed every pen project launched on Kickstarter. Time to protect your purchases with a Nock Co. pen case." For some (myself not included...I missed the Vissionaire, and I tend to overlook non-fountain pen projects), this truism should be enough to drive backing Nock Co. and their grand schemes efforts plots plans designs!

While I highly urge you to go and take a look at the Kickstarter, I also wanted to share some more photos of the cases, which Nock Co. is offering!

In addition to the three color schemes available at launch, there is a special Hightower case being offered only as a part of the Kickstarter campaign, which comes in a Peacock-colored exterior and Midnight interior! Great color combination, Nock Co. 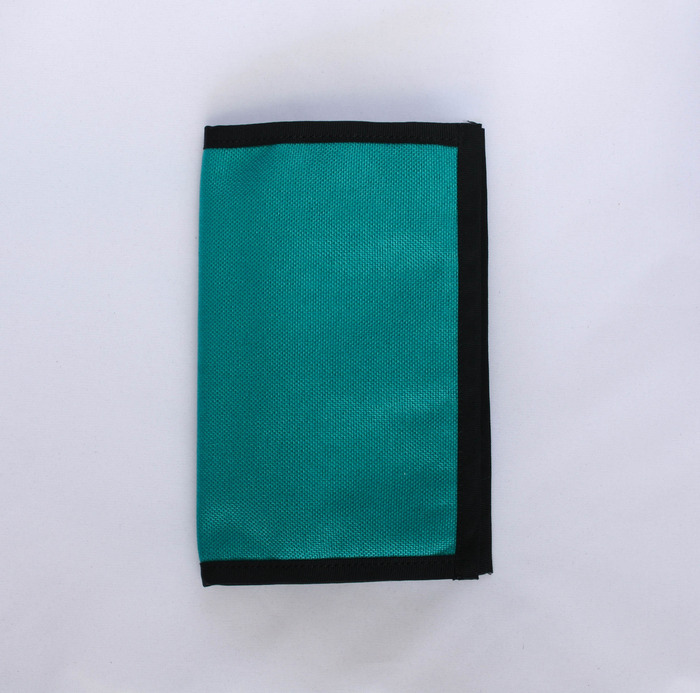 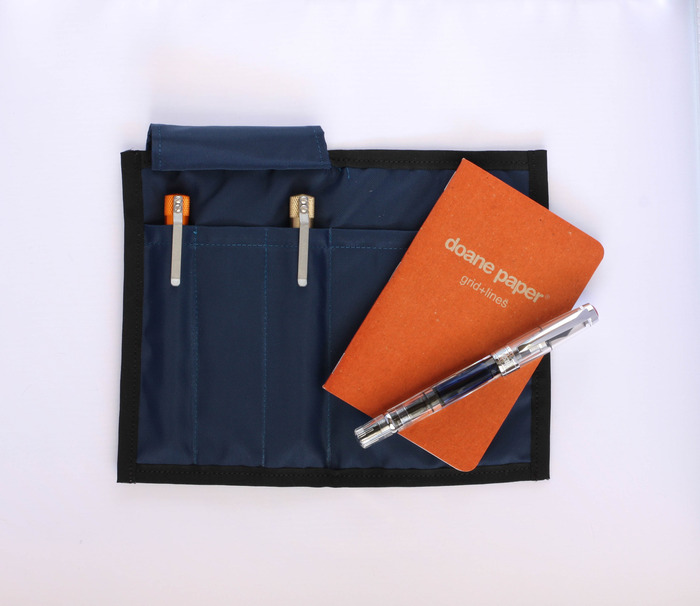 I look forward to seeing Nock Co.'s progress, as this Kickstarter campaign "kicks" into full-gear. I promise, full reviews shall be posted, when these ship!


This post was unsolicited and uncompensated.
Photo credit to Nock Co.